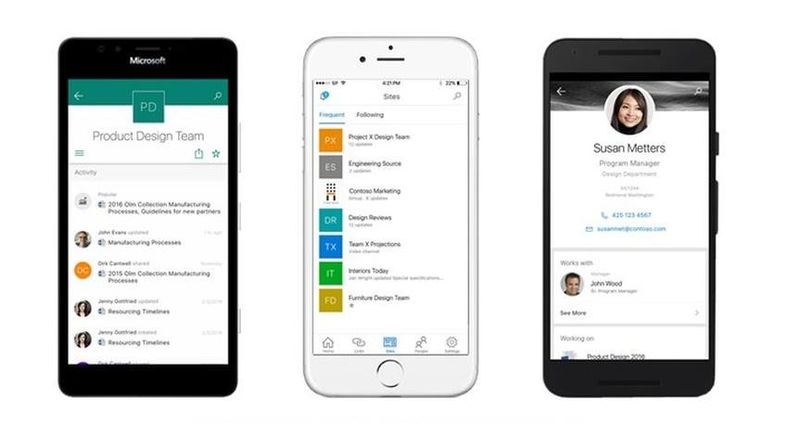 Microsoft is fighting back against the competition of Dropbox, Slack and Box by releasing SharePoint Mobile App.

For 15 years businesses have been using SharePoint to organise documents and although it has 200 Million users, it hasn’t accepted the mobile era… until now.

SharePoint Mobile App will be arriving in June for IOS (Iphones, Ipads) with Windows 10 and Android versions following later in the year.

The app will make SharePoint available on the go and enable access to documents while travelling. Microsoft also plan to enable the sync of SharePoint libraries to the new OneDrive client making for seamless in and out of office working.

All of these features are part of the Office 365 bundle…. if you don’t have it already, Talk to us today