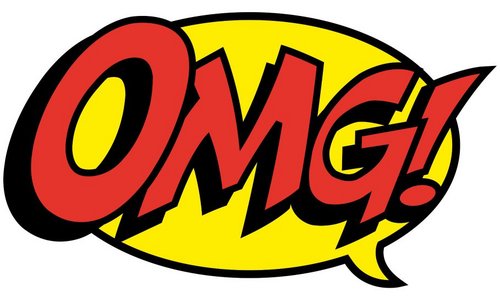 Ransomware hackers are changing their tact. What could be worse than losing your files???…. Having them published on the internet if you don’t pay up!!

Since it began to take root as far back as 1989, “ransomware” has followed a predictable pattern. Someone infects your computer with malware that encrypts all your files. You are left either going to backup or paying to get them decrypted.

If you are hit with a ransomware attack, there’s often not much you can do about it. If you don’t have a good, robust backup, even the FBI has advised companies to consider just giving the criminals what they want.

But now hackers have devised another wrinkle in the scheme: the threat of exposing the private data for all to see.

The trend has been spotted in a malware program called “Chimera,”

First, the hacker sends a random email that tries to entice the user to click on a link to Dropbox. If staff fall for the trap, Chimera starts encrypting all the files on the computer. When the computer reboots, it shows a ransom note.

This would usually be the end of the hack. Pay or restore from backup… but some attackers have added a new threat, saying they’ll publish the files on the internet if the ransom is not paid in a timely fashion.

According to the German Anti-Botnet Advisory Centre, there isn’t yet any evidence that anyone’s personal files have been dumped on the internet. Right now it’s just threats.

But for anyone who has sensitive, private or embarassing files on their computer, the potential of having them posted on the internet could be worse than losing them forever.

Combined with the new General Data Protection Regulation (GDPR) a breach such as this could incur fines of 4% of a company’s global turnover and cause huge damage to reputation. Paying the ransom fee will likely cost much less than the fine… but having paid once…. the hackers will be back.

There are steps to protect systems. Staff awareness, security, web filtering and more. All of these features are part of our proactive support bundles…. Talk to us today