Can a MAC get a virus – Should we be worried?

Can a MAC get a virus?

It is commonly believed that they cannot… but in fact, Yes, a MAC CAN get a virus!

It is less likely that a MAC will become infected than a Windows PC mainly because of the market share that Microsoft have. However, as MACs gain in popularity infections are becoming more common.

Whilst a MAC is less susceptible to viruses, users can still be the victims of Trojan Horses, Phishing Scams and other online fraud. And, although the Apple OS is quite secure, additional software, plug-ins and add-ons that are often installed can introduce their own vulnerabilities.

The most common way a MAC will become infected is through a third-party browser or plugin like Adobe Reader or Java and this will compromise the overall security of the system.

How should we protect from these Viruses?

Just as we do on a Windows system. Anti-Virus tools can monitor the MAC subsystem to ensure you are protected. Talk to us today for a quick and simple deployment. Don’t wait until you become infected. 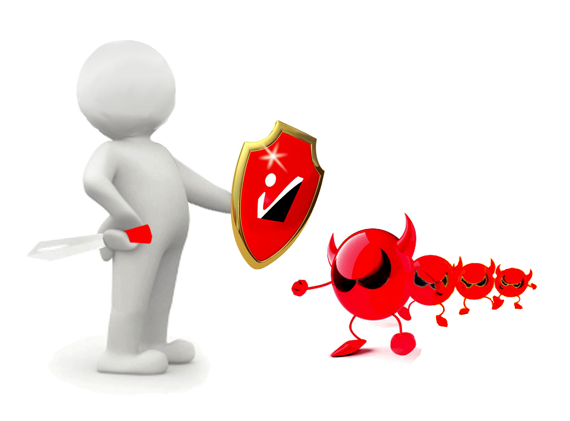