Which Anti-Virus do you use? 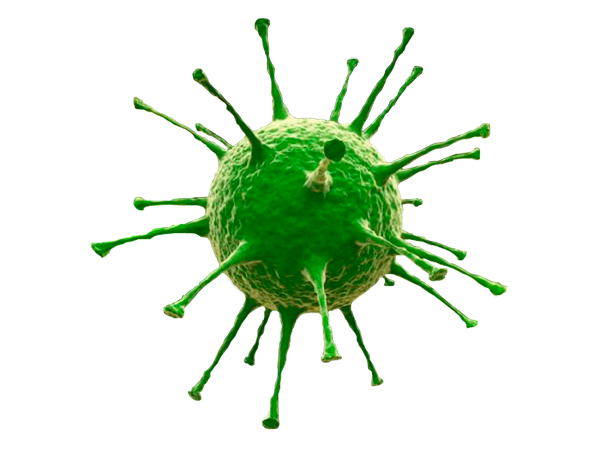 Which Anti-Virus do you use?

Chances are, you’re running one of the below…. It’s widly accepted that Anti-Virus is a sensible thing to have. It protects your computer by compairing your documents to a database of problem documents. If there is a match, it’s likely you’ve got a virus. This process of dectecting viruses worked well a few years ago…. less documents, less data and less viruses. But now, data has ballooned, as has the database of possable viruses swollen face in morning ! Matching documents to a database is not only slow and resource hungry… but it’s ineffective in flagging viruses which are not known… and especialy useless if the database it’s compairing has not been updated. The below shows the effectivness of the most common ‘Signiture based’ Anti-Virus applications over time:… Which are you using?

4 Ways Hackers are Winning   So, we need a new way of detecting Viruses. based on behavior-based blocking techniques, which analyzes files by looking at how they’re acting and what they’re attempting to do, rather than comparing them to a list of known threats. Yes, you’ve guessed it. We have the answer. We don’t use any of the above in our managed IT solutions. We instead provide the latest leading behaviour-based threat analysis ensuring your systems will stay safe, protected and most importantly, useable !… If you would like to know more , Talk to us today